Take Out via TOAST  |  Delivery via GrubHub

Make A Reservation for Indoor or Outdoor Dining via RESY.

(We reserve the right to disable Take Out services when the Restaurant is at capacity.
We apologize in advance.) 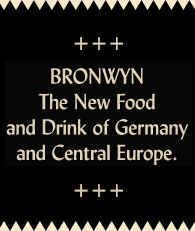 The New Food and Drink of Germany and Central Europe 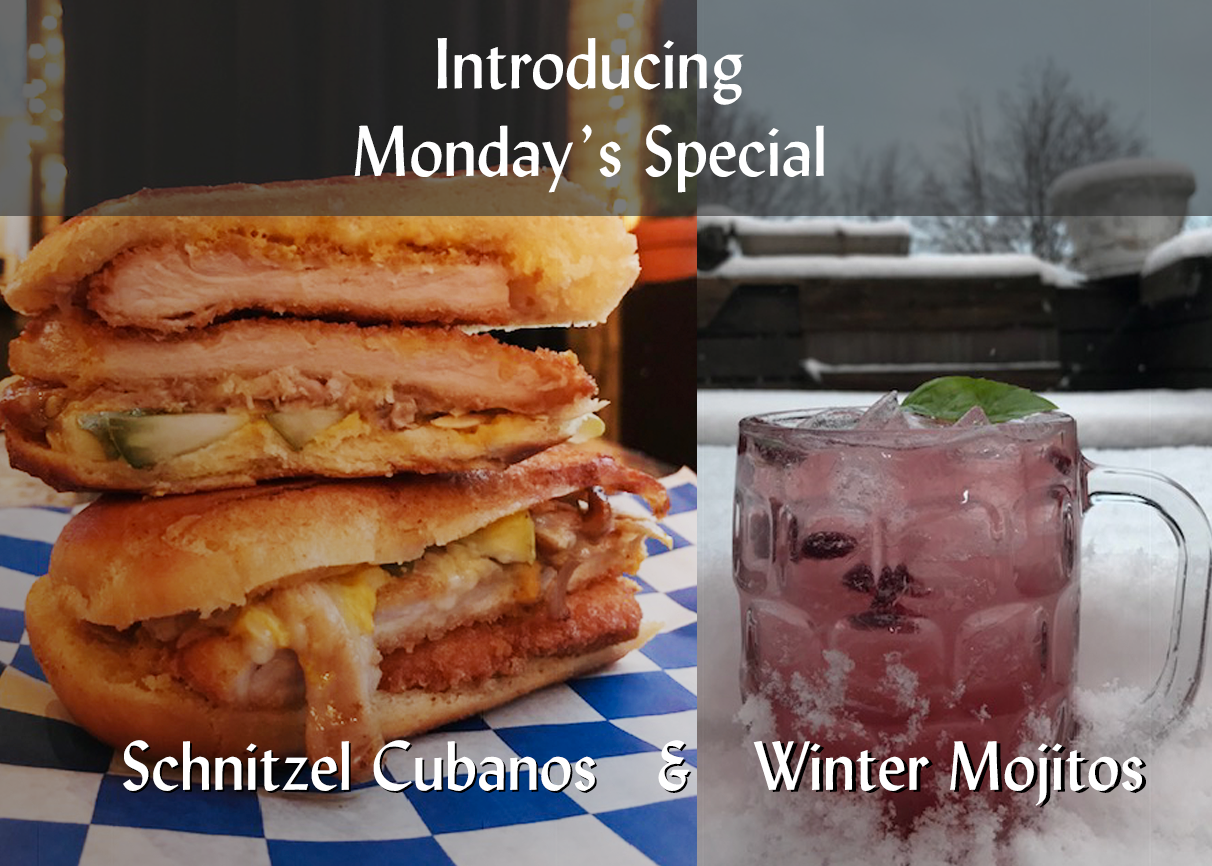 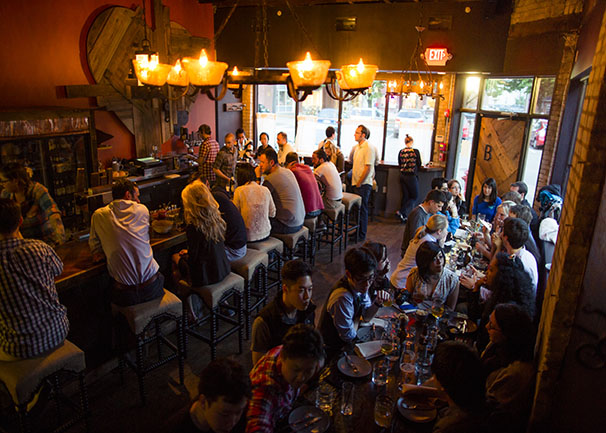 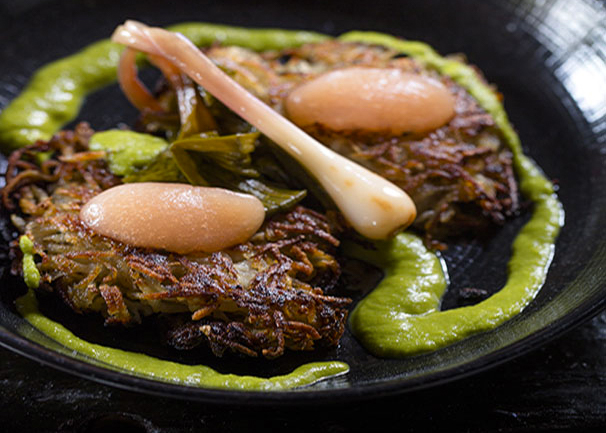 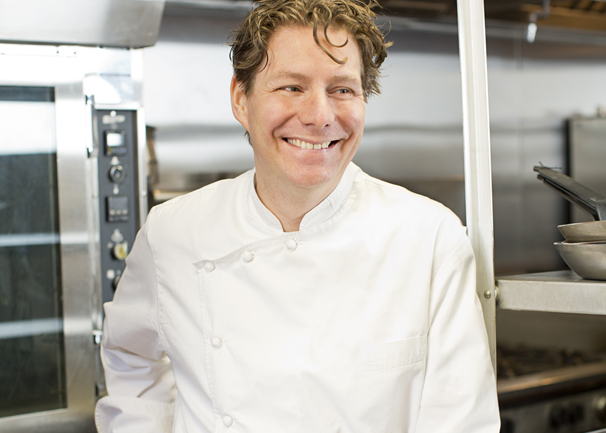 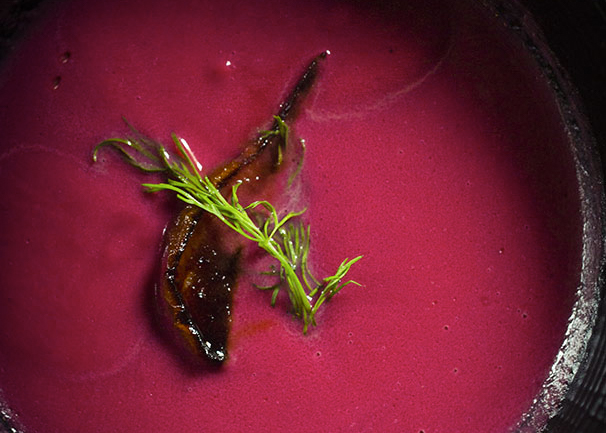 We are currently accepting online reservations for Indoor and Outdoor dining (weather permitting) via Resy.

BRONWYN is a restaurant and bar located in Union Square, Somerville, featuring the cuisine of Germany and greater Central and Eastern Europe. Chef Tim Wiechmann draws on his cultural heritage to create hand-crafted sausages, schnitzels, traditional noodles and specialties such as Riesling sauerkraut and giant pretzels. An extensive list of bier and regional wein has been curated to enhance the cuisine. The chef’s wife, Bronwyn, is the restaurant’s namesake.

The interior of BRONWYN embodies the rusticity of a European tavern and is adorned with the handcrafted treasures of the Chef’s travels and his family’s heirlooms. Upon entering the restaurant, one is reminded of the artistic spirit that imbues the neighborhood of Union Square.

BRONWYN is open for dinner seven nights a week; the adjacent biergarten overlooks lively Union Square during the warm months.

The style of cuisine that Wiechmann holds close to his heart is reflected in many of the Central and Eastern European countries whose borders interlock.  It is Wiechmann’s mission to bring hand-crafted specialties that have given him much joy to his patrons.

Although surrounded by the authenticity of the German-influenced cuisine and surroundings, one will not forget the time and place, the seasonality and locale, of this urban New England establishment. The Northeast influence simultaneously and seamlessly plays a role in Chef Wiechmann’s cuisine, and his close ties to local farms will provide much produce for the restaurant. Close attention is paid to the sourcing of ingredients, and the dishes will wax with the seasons, as the New England climate closely mirrors that of Central Europe.

The rusticity of a European tavern, coupled with the handcrafted treasures of the Wiechmann’s travels, embodies the ambience at BRONWYN. Upon entering the restaurant, one is reminded of the artistic spirit that imbues the neighborhood of Union Square. Family heirlooms, such as his great-grandparents’ iron chandeliers, hand stitched “heimatwerk”, and copper reliefs, represent the Wiechmanns’ own collection of travels throughout Europe. In the dining room, gothic hand crafted chairs, cushioned with plush velvet, stand prominently around slatted wood tables, with period hutches serving as both decoration and utility. Re-claimed wood from the beaches of Maine forms the base of the biergarten tables, while the zinc bar, rescued from salvage and hand polished by the BRONWYN team, now glimmers upon entering the space.

BEER Throughout the centuries, the Germans have preserved the purity of beer with the “Reinheitsgebot”, an ancient law that limits beer’s ingredients to barley (or wheat), water, hops and yeast. The countries of Central and Eastern Europe have coined their own interpretations of lagers and ales, and endless flight of colors and textures. At BRONWYN, we are thrilled to share with you the most revered Hefe Weizens, Pilsners and Lagers the world has to offer.

WINE The “weinstube”, or German wine tavern, is a cellar-like enclosure that is known for pouring regional wines. At BRONWYN, the wines are imported from the ancient vineyards of Germany, Austria, and the hills of the Alto Adige of northeast Italy. Rarely exported varietals, as well as the most noble and notorious grapes of the region, comprise the list. One can sip and swirl the classics or experience a totally new encounter.

COCKTAILS The cocktails are non-classical; each one is inspired from the spirits, traditions and flavors of Central and Eastern Europe. After dinner, one can sip rare schnapps made with fruit from the valleys and forests of Austria and Germany. 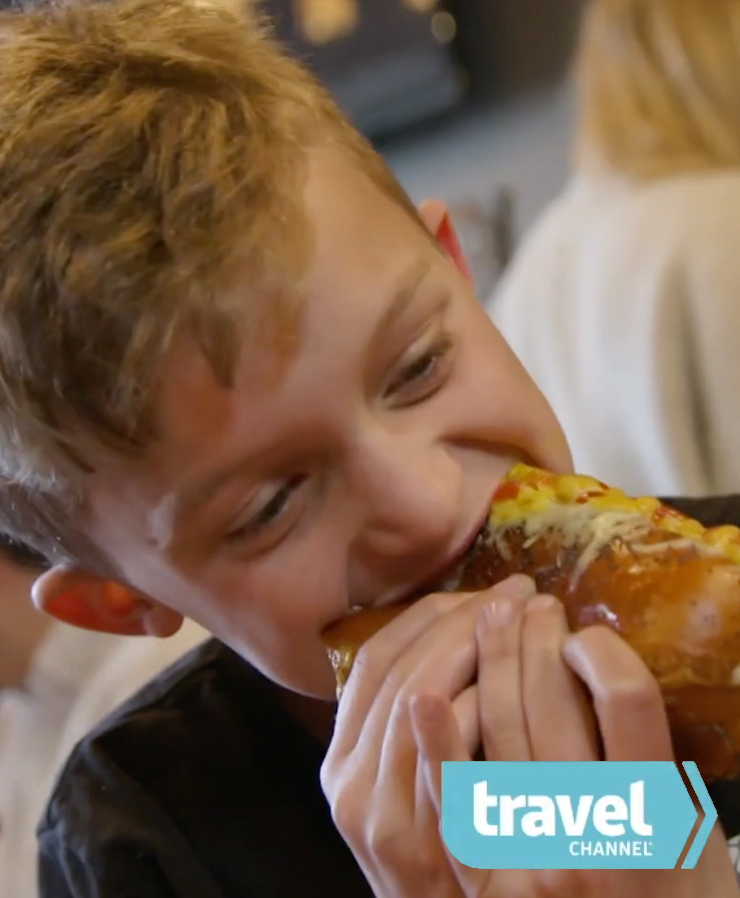 BRONWYN was featured on the Travel Channel’s “Food Paradise” as one of America’s Hottest Dogs! 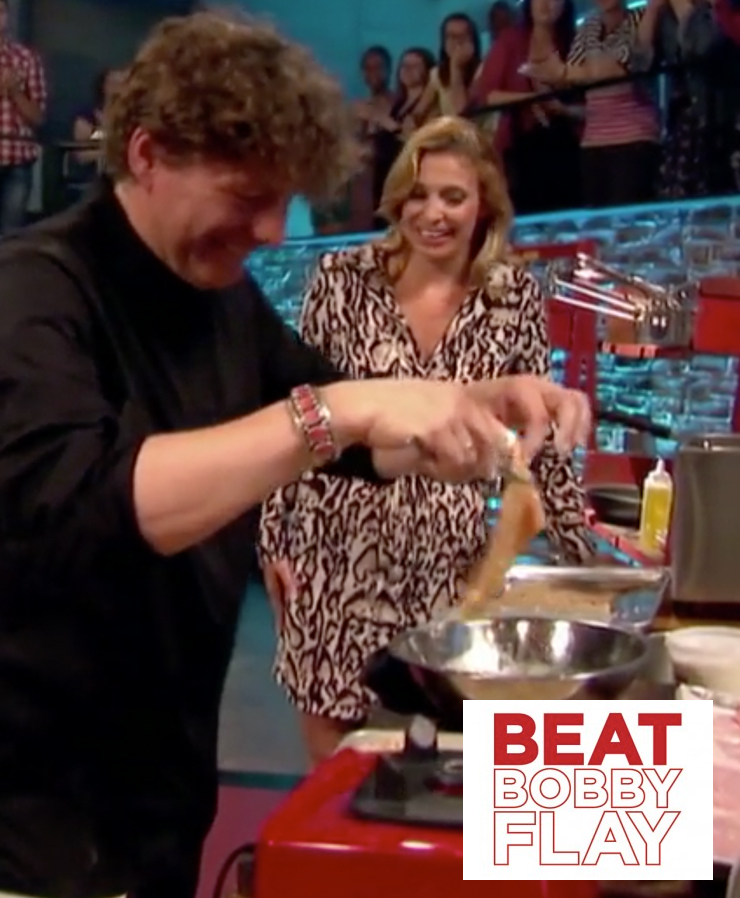 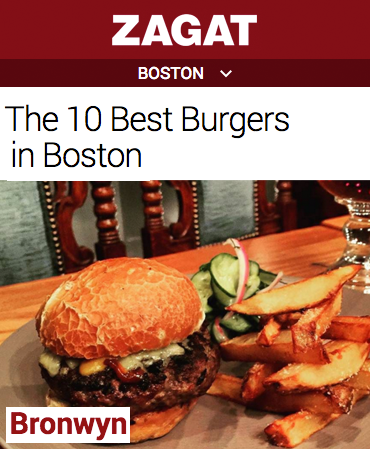 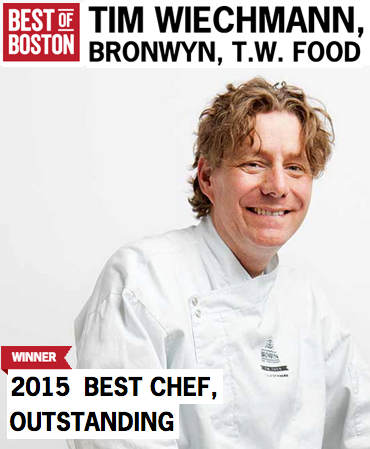 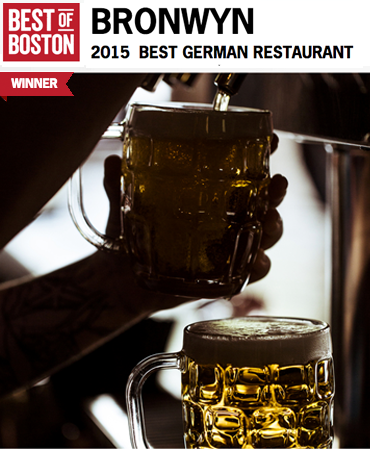 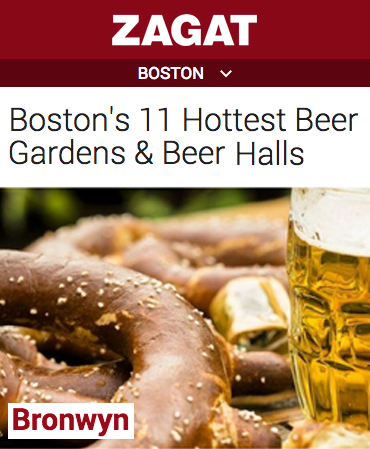 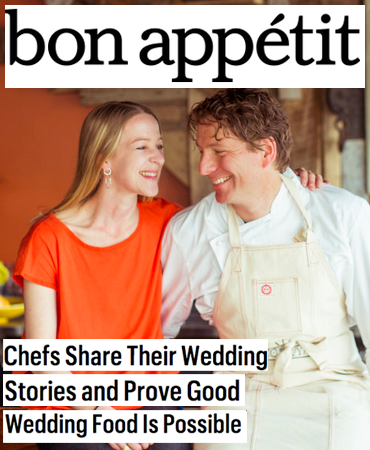 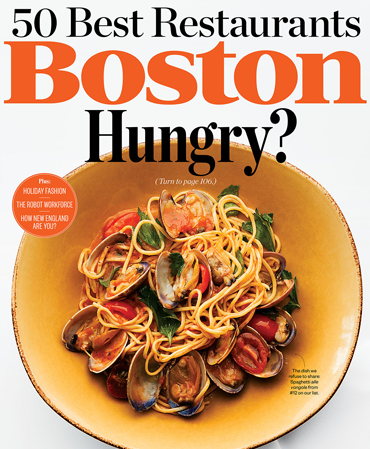 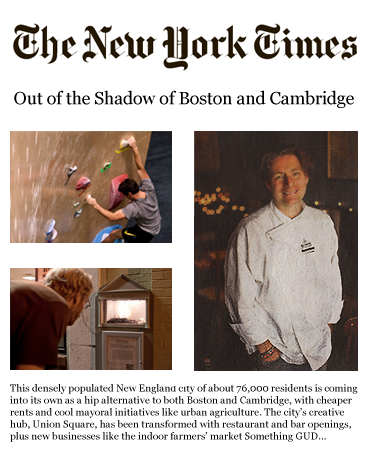 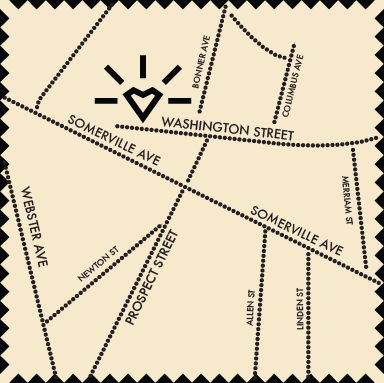 Winter Hill is in the house tonight for Local Brewery Mondays during Oktoberfest! Keep the holiday weekend going with us! We will be pouring their Pomegranate Molasses Saison!! Yum! #oktoberfest #bronwynrestaurant #winterhillbrewingcompany #whbc

Post your own BRONWYN shots on Instagram and be sure to tag us for a chance to win a gift certificate! Throughout each month, we will feature the very best posts here.

Due to COVID-19, as of Sunday afternoon, March 15th, Bronwyn will be closed until further notice. Stay safe & healthy <3